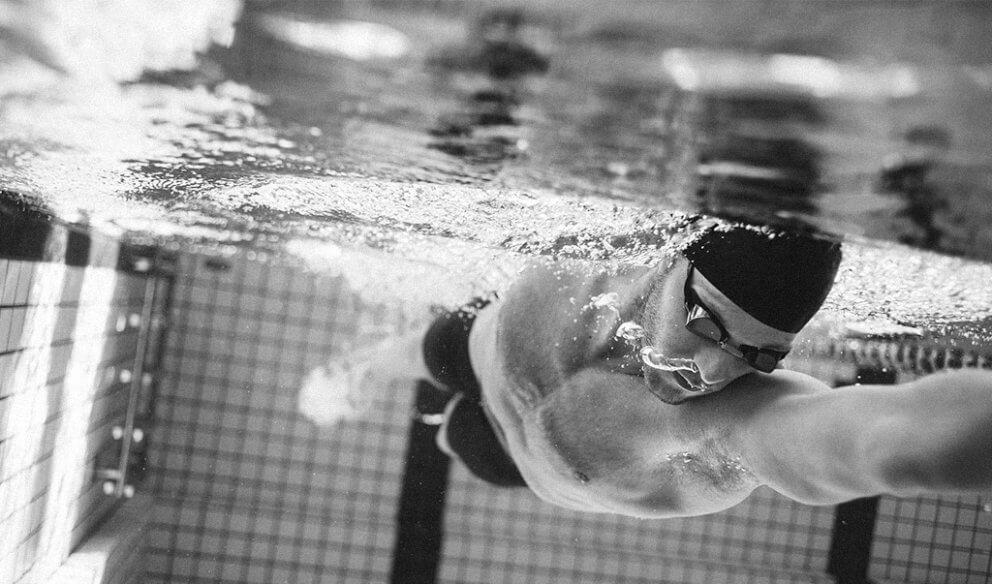 Phelps, Visualization, and the Successful Manager

BEIJING, 2008 – Michael Phelps finds himself on the starting block for one of the most important races of his life: the men’s 200m butterfly final.

Although we now know that Phelps is undoubtedly the best swimmer of all time, the race he was facing that day was his opportunity to prove it.

If he could just repeat his World Championships performance, he would become the most decorated athlete in Olympic history.

Phelps’s trainer Bob Bowman, who’d been working with the athlete for many years, said Phelps was ready for the race. He was at peak training performance, physically and mentally. He’d spent long hours outside the pool, visualizing every race—a practice he first took up at an early age, and one that served him throughout his career. The swimmer had visualized this race thousands of times in his head. Every stroke—from start to finish—had been painstakingly examined. Phelps was ready to swim a perfect race.

The starter pistol rings out.

Phelps dives with Olympic determination. But suddenly his race hits a snag. Within the first 50 metres, he realizes his goggles are filling with water. The situation is dire. Phelps hasn’t even completed a quarter of the race and he can’t see a thing. But removing his goggles would mean immediate disqualification.

Imagine for a moment that you’ve been training for this moment since you were 12, and this race has played countless times in a loop in your head. And at the moment where everything’s about to come together, the seemingly impossible happens.

Phelps finally touches the wall after swimming four pool lengths and has no idea where he is in the rankings. He will later tell an interviewer that he was angry. And yet he’d just swam 200 metres in 1:52:03, shattering the Olympic record and his own personal best by six hundredths of a second. To this day, it remains the fastest Olympic time ever recorded for the 200m butterfly.

To his trainer’s utter amazement, Phelps was ready for what happened. Maybe even more ready than for a regular race. Not only had he spent time visualizing the perfect race, he had also visualized other scenarios—including completing the race with his eyes closed. He knew exactly where the wall was, and how many strokes it took to get there.

There are a number of parallels to be made between Phelps’s historic race and key moments in your management career. Strategic planning—whether it’s for your company or simply a project—rarely rolls out the way it was planned.

Just like Michael Phelps on that fateful day, you too may end up with a pair of goggles filled with water.

In other words, visualization is vital before you dive into any execution. If you only ever visualize the perfect outcome, you risk being caught completely off guard.

Before you begin a project you’re managing, start by debriefing your team with the following question: What could go wrong, and how will we react? When it comes to strategic planning, why not get your team to visualize the inherent parts of your plan from the point of view of failure? Ask yourselves, for example, how the group would react is something were to come up that caused you to stray from the original plan.

When you work as a team, Design Thinking is a great way to foresee any disastrous alternatives to your plan. It will let you see your blind spots and meet your goals—no mater the scenario that arises.

Tips and news
from our experts 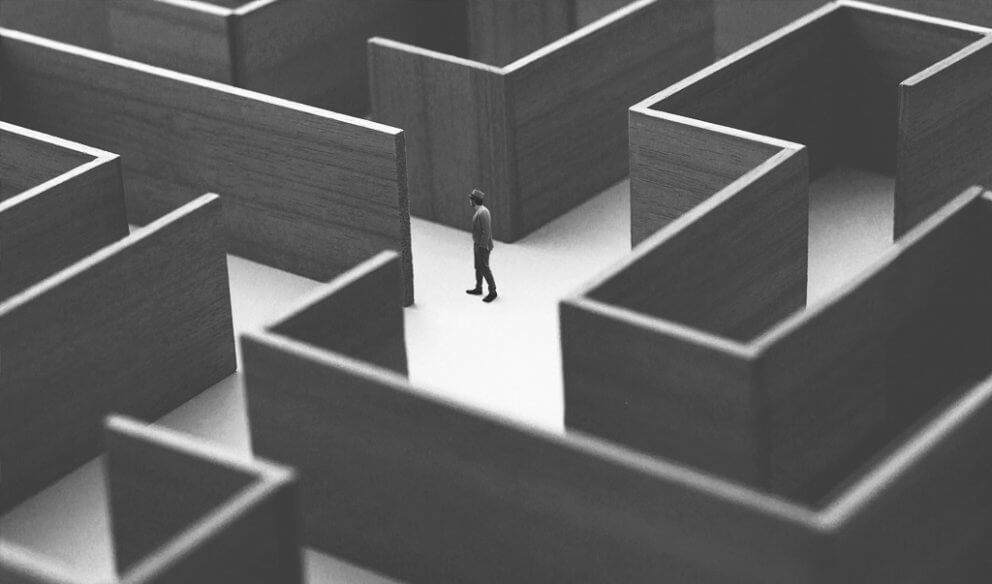 You are failing your digital transformation... Or at least that’s what a recent study by the Center for Productivity and...