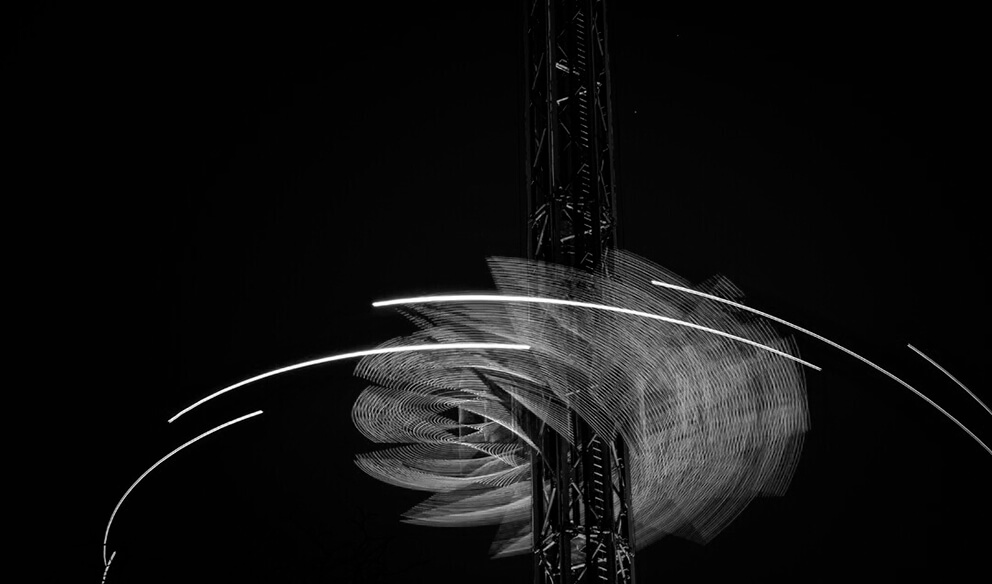 Organisms with the greatest chance at survival are those that can best adapt to change. That, in a nutshell, is what a certain Charles Darwin theorized in 1859.

This idea has become a powerful analogy in the business world—and since change is perpetual, this analogy is eternal. So long as there organizations competing in a complex environment, change will always exist.

The difference today is the incessant rhythm of change that’s imposed on us, combined with the pressure this puts on companies, their processes, and especially the human beings—that’s you and me—who are left to do the work. And since you are the only living organism in this equation, you are entirely responsible for creating that change (or for the absence of it). Which is why your role, even if you don’t necessarily want it, is key to ensuring the organization you work for continues to evolve.

This role doesn’t have a thousand different forms. You either:

In other words, you will be the person who thinks about and initiates change, or the person who suffers from and refuses it. Since managing change is such a complex issue, you may also find yourself playing all roles at once, depending on what type of change is required and when it is expected.

As a manager, you are constantly managing some form of change or another, whether it’s linked to your skill set, teams, processes, or business model. And as an instigator or promoter of change, you will find yourself constantly bumping up against the typical behaviour of the third form: resistance to change.

In the last 30 years, many pragmatic managers have broken down resistance to change in their teams with the bulldozer approach: restructuring, rationalization, mass layoffs, dismantling business units, selling off parts of the company, forced retirement, and more. All these approaches demonstrate a manager’s inability to manage the people under their responsibility.

In a knowledge-based market, where specialization is increasingly valued and there is a severe labour shortage, these approaches to creating change are no longer valid. Which means managers no longer possess the tools needed to fight resistance to change.

What’s now being done—and should have been done from the start—is to monitor and better analyse these pockets of resistance to change. In other words, the human emotions that are required to engage in change itself.

As well as this insightful model:

The idea behind this tool is to clarify and link cause and effect whenever there’s resistance, and tackle it using the right approach. To do this, you must first and foremost pay attention to the signs your teams are sending you. Keep in mind that this isn’t linear and—if you’re already struggling—you may be getting a lot of mixed signals. For example, one of your groups may be confused and frustrated at the same time.

Here are a few types of signals you may be on the receiving end of:

Of course, there are infinite possibilities here. Your role is to capture and classify them.

Over the last few years, I have seen concrete examples of every line in the graph above. Every organization has its own equation, and it’s often my role to figure it out. That said, the issues I encounter most when it comes to change have to do with digital transformation and a lack of skills or resources. These shortcomings create, respectively, anxiety (which leads to burnout if not addressed) and frustration (which leads to a high turnover rate).

What’s more, a mix of the two creates an explosive cocktail! On one hand, we are asking people to quickly upgrade their skills to accomplish tasks they’ve never done before while, on the other, we don’t give them enough time to do it. They are already stretched to the limit with all the tasks they have to do for your organization. If you sense resistance to change in a digital context, I suggest you pay close attention to these two points in particular.

To say empathy is the cure for resistance to change is an oversimplification. That said, in this model, people in positions of leadership who exhibit empathy have an incredible advantage. They are able to quickly identify negative emotions, and have the tools needed to isolate and deal with them in productive ways.

Leaders who are used to seeing life laid out on an Excel spreadsheet—and have a hard time seeing the qualitative wealth that lies behind an emotion conveyed by their team—have a much longer way to go.

There’s no two ways about it: Your organization needs to change. In order to change, it needs to limit resistance. And in order to limit resistance, you must provide the full range of tools outlined in Brighouse’s equation, above. Since nothing is linear or perfect, your own sense of empathy will help you to continuously stay alert and adjust as needed.

Tips and news
from our experts 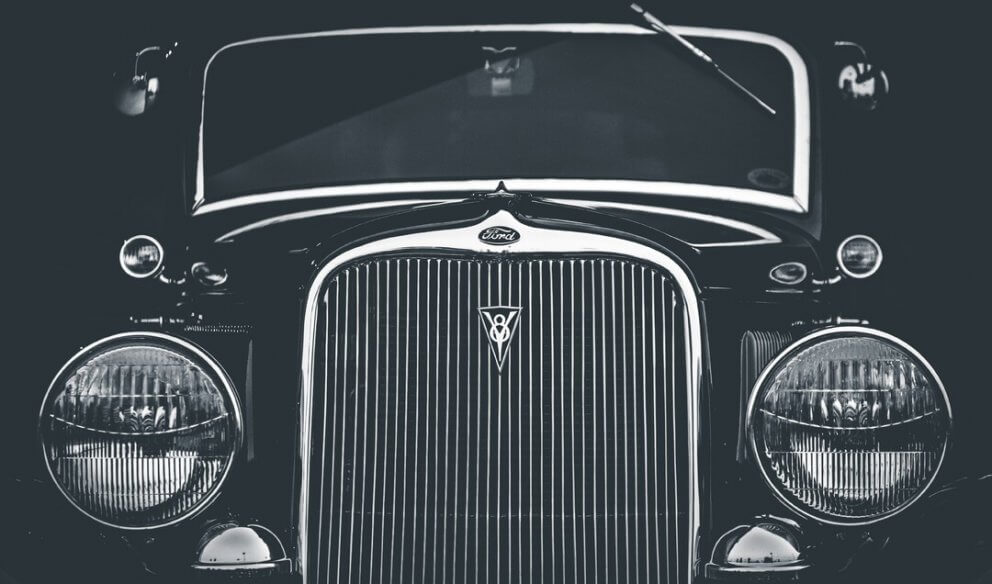 As a digital consultant, I am drawn to these terrible tales and look for every, possible way to change the narrative. My suggestion...